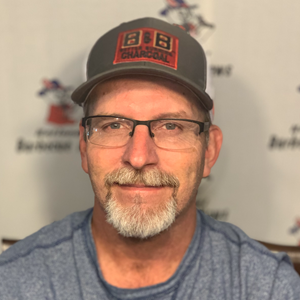 Kell Phelps has been in the barbecue world since his teenage years where he cut his barbecue teeth on the competition circuit. In 1990 his father, and NBBQA founding member, Joe Phelps started a printed newsletter called the National Barbecue News. In 2002 Kell bought the magazine from his dad and made barbecue his daily job. Kell and his father are both proud past-presidents of the NBBQA.

As of April 7, 2022 Kell along with wife Janet Phelps became managing partners of NBBQA.