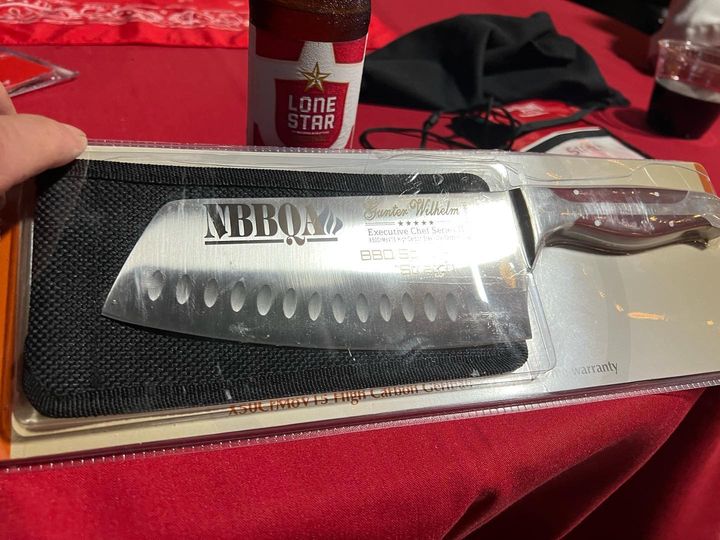 She was 25 years old, foreign and took some of America’s social elite for millions of dollars. All because she invented herself into something believable. Anna Delvey was a German heiress who came to New York to obtain fame and fortune. She was friends with some of the New York elite and jet-setted around the world. If she and her boyfriend heard there was an event going on in Spain, then they booked tickets to be there, at her boyfriend’s expense, of course. She lived a life of high-end hotels, multi-course meals in Michelin Star restaurants and to board a private jet was common. Anna Delvey was the “it” girl of New York City. The problem was, she was an invention of Anna Sorokin.

Anna Sorokin is of Russian decent who’s family immigrated to Germany to escape Russia. She had a rough childhood being of modest means, Russian and trying to find her place in her new German home. As she got older, she invented herself into a fashionista moving to Paris then New York. It was here that Anna Delvey was born. Let’s get this out of the way from the start. What Anna Sorokin did was illegal which got her arrested, imprisoned, and deported. However, there are some lessons to be learned about re-invention. She wouldn’t have been able to be in this position if she didn’t implement some traits which would do us well to adopt as we move forward to success in the BBQ business.

John Maxwell has said, “Those on top think differently. If you want to be on top, then you need to change the way you think.” This applies to everything we endeavor to do from writing a book to winning at Memphis in May World Championship. If what you have been doing is not working, then you need to change. Our subject, Anna Sorokin, was just that. She did not like being small town, middle class with no future, so, she changed it.

Too many of us aren’t willing to change which is what keeps us from achieving success. We’ve all heard the adage, “Doing the same thing over and over expecting a different result is a sign of insanity.” If a recipe isn’t winning, the time has come to make a change no matter how attached we are to it. If the networking isn’t progressing, then a new strategy needs to take place. If you don’t like it, then change it. This is how we will progress toward success.

When Anna Sorokin hit New York, she turned heads and the reason for this, in part, is how she dressed. Name brands dripped from her. Gucci, Christian Louboutin, Chanel and the list goes on. When you promote your team, your brand or even yourself, dressing for success is essential. We’ve all been to Wal-Mart, looked around and made judgements solely based on the way people are dressed. The opposite, of course, is also true when looking at someone well dressed. The old saying, “Never judge a book by it’s cover” may be true, but we still do it. The reason, first impressions are always key.

This charlatan, Anna Sorokin, walked into lawyers’ offices, bank offices, and spoke to other highly influential people all because she had the 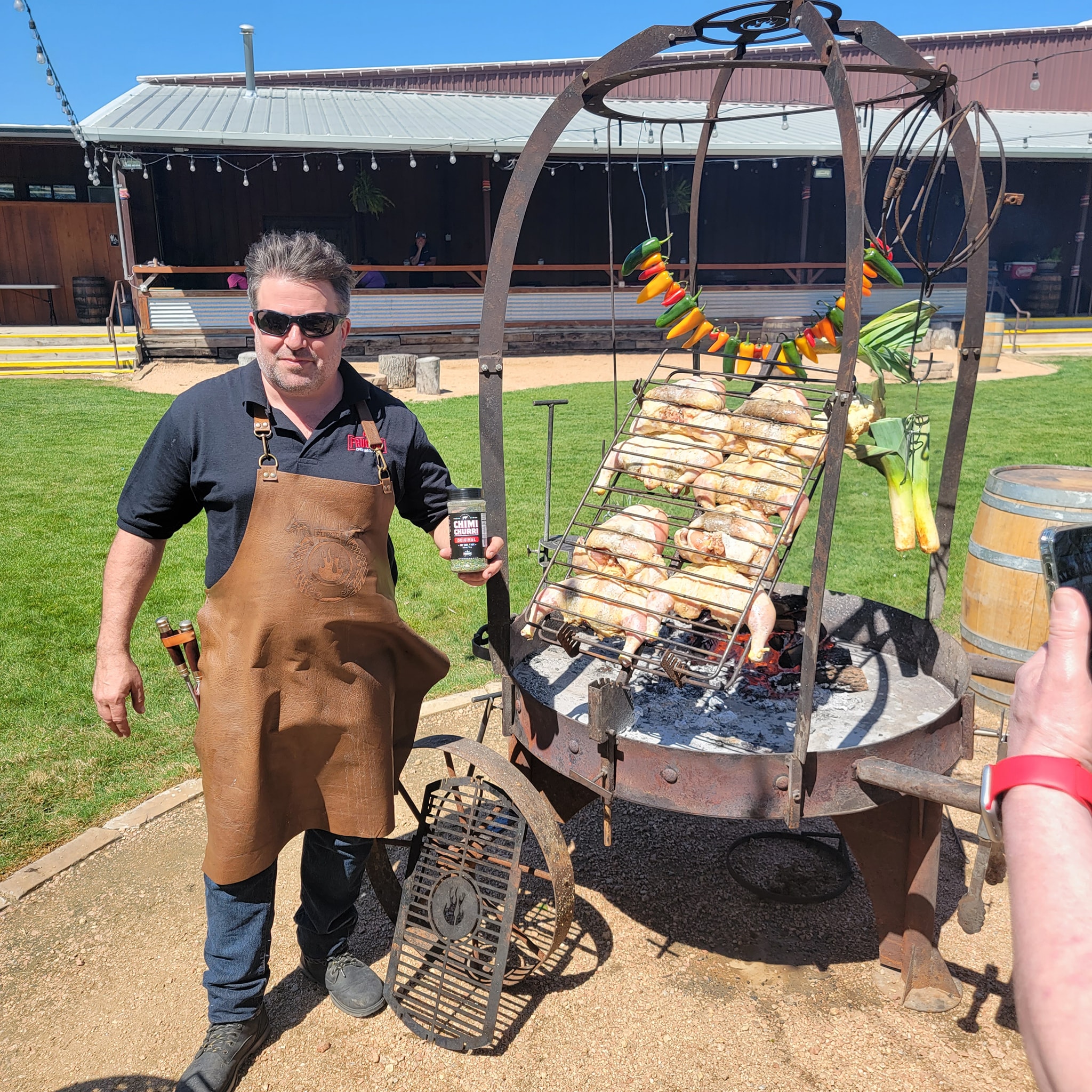 confidence to do so. She carried herself as one who had 60 million dollars waiting in a trust for her. This confidence had people believing her and wanting to be in her presence. When we walk into a competition, one of the best pieces of advice is, walk in like you’re going to win. This doesn’t mean being arrogant or cocky, just confident and there is a huge difference. You’ve practiced and have a great flavor profile, so why not have the confidence to go with it, especially when you know you’ll walk out with the win, even if you don’t. Have the confidence to promote your brand and you will rise in success.

Anna was so determined to be something she was not, that she created a whole new persona to get what she wanted. This determination moved mountains for her. She left Germany alone and set up a life for herself here in America, alone, determined to be something more. This same kind of determination put forth in our cooking can also move mountains. What stands in your way from the life you desire? Probably a lack of determination which comes from your confidence being hit with too much negative. Entrepreneur and motivational speaker, Gary V. often says he’d almost rather get “no’s” than yes because it makes him more determined. Turn all of the reasons of why not into determination to get it done.

This is where Anna fell short in her quest, she had no plan. Sure, when the time came for her to develop her business plan she put one together but until then she just winged it. Do you want to compete in the World Food Championship? What’s your plan? How about making a living doing what you love? Have you put together a plan? This is where a lot of us fall short in our pursuit of our goals. Forming a plan is essential to your success, whether it is to compete with Elon Musk or win the next competition. Sit down right now and make your plan.

One of the characteristics of our subject today, is she was a student. She watched people and learned from them. One person even said she was a student of human behavior which allowed her to adapt and fool people. Being a student, however, is what it takes to grow and be successful. From learning new ways to cook to running a business to marketing or whatever our pursuit is. Zig Zigler once said, “If you are not willing to learn, no one can help you. If you are determined to learn, no one can stop you.”

Although Anna Sorokin is a criminal who has since been deported back to Germany, there are still lessons we can learn. But learning them isn’t enough. We must apply them to our lives and seek our successes, regardless of how large or small.