The Heritage of the NBBQA 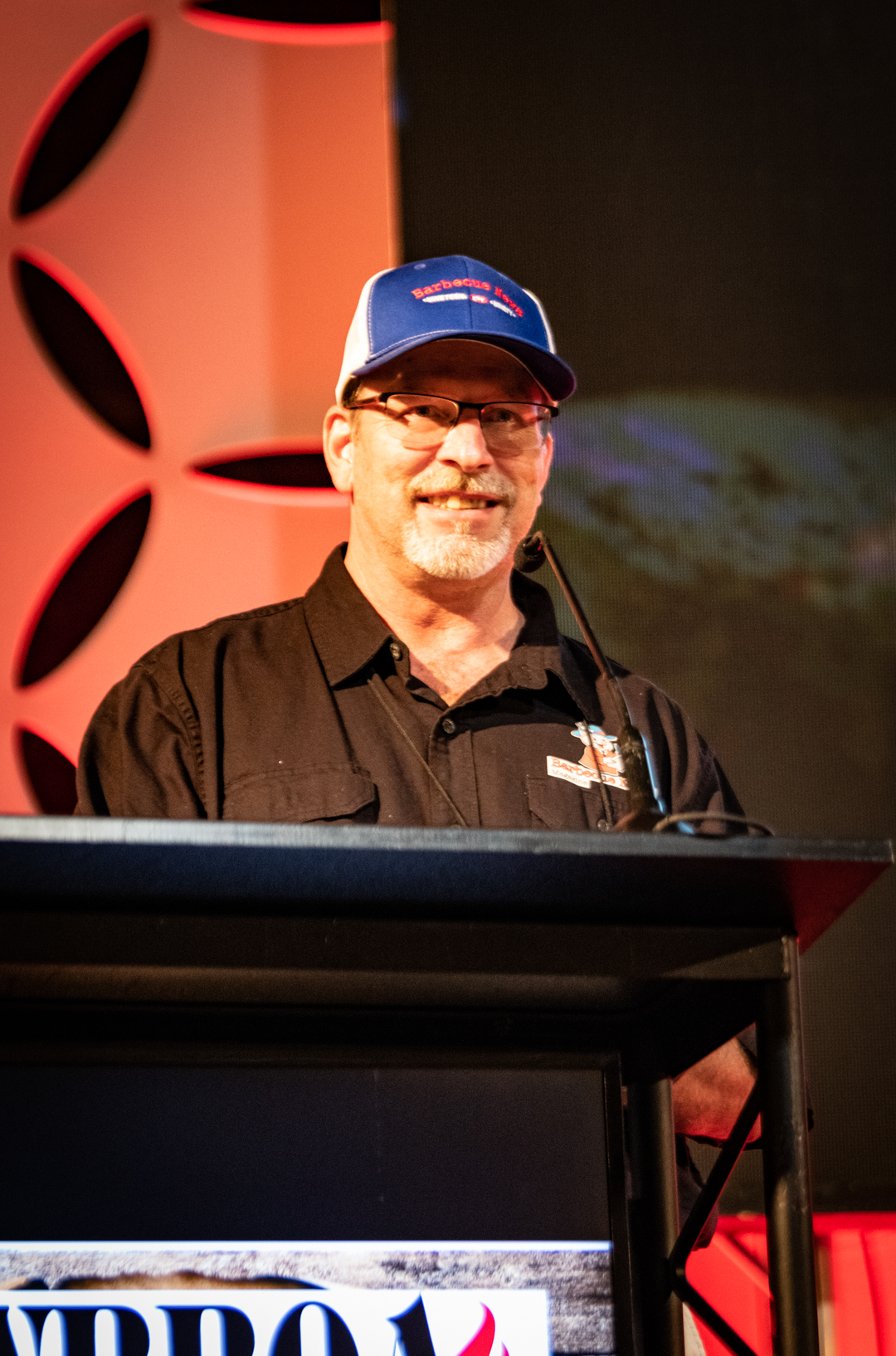 At the NBBQA conference in Jacksonville, FL several years ago, Stephen Raichlen, spoke a great deal about our BBQ heritage. He didn’t mention too many linages by name but eloquently described the rich history live fire cooking has. From cavemen to the day in which we live now, BBQ has brought people together. Techniques and knowledge, passed down from generation to generation may have been improved as technology has improved, but one thing never changes, the fire and the ability to bring folks together, heritage. This is the NBBQA in a nutshell and at this past year’s conference, we saw this play out as new and old came together to grow our passion, the business of BBQ.

With Kell and Janet Phelps taking the helm of the NBBQA, heritage continues to be the name of the game. When Kell’s dad, help found this Association, he along with the other founders wanted to simply be helpers in the world of BBQ. They wanted to help the backyarders become better, the pros to take championships and the businesses to grow. It didn’t matter where you came from or who you were, they just wanted to help. This heritage of helping BBQ reach to “infinity and beyond” continues to be the mantra which drives the NBBQA and those who lead.

This heritage of helping can be seen with the types of educational sessions which dotted the schedule this past year. 6-time world champion and past NBBQA president, Mark Lambert told us not only the importance of taking care of our cookers but showed us step by step how to care for our Old Hickory’s. This was extremely helpful to our competitors on the BBQ circuit but also to many of our restaurant owners who have Old Hickory’s pushing out great BBQ to their guests day in and day out.

Then there was the American Lamb Board sponsored session about how to prep a whole lamb. Usually when we’re talking BBQ pork or beef 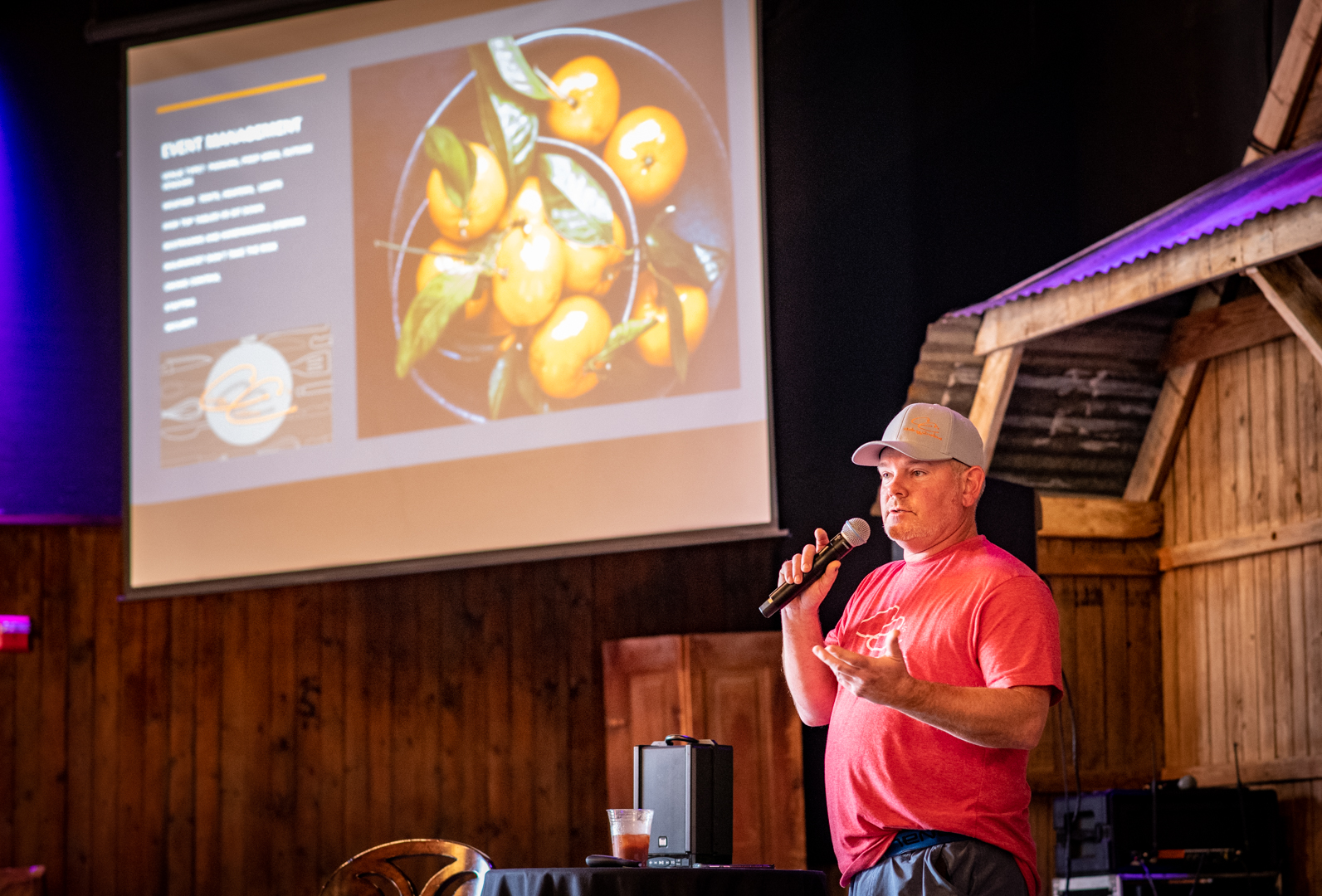 comes to mind, but lamb is making headway not only to the tables of America, but also to our cookers. The rest of the world is already cooking this great protein but because of the help of the NBBQA, many of us are as well. This session was focused on giving anyone who wanted to cook lamb a leg up the next time they fired up their cooker in the backyard.

These are just two of the educational sessions offered last month in Ft. Worth. In the past, if you missed a session or even the conference, then this knowledge was lost, but today is a new day. This past conference, every session was recorded, from Sunny Moody’s Keynote to the influencer panel. Having each session on video is extremely helpful when passing the knowledge on to others. Soon these sessions will be available on our website. As a member of the NBBQA you will be able to get them at a discounted price. If you’re like me, then it’s hard to get to every session and you have to make a choice of which one to attend. Others had to miss the conference entirely. Now, we will be able to watch everything we missed. Stay tuned for more information.

Every association has networking emphasis. Some want you to put your card in a bowl. Others have cocktail parties or meet ups. The purpose of networking is to make connections and help your business to grow. Once again, we see the heritage of help and within the NBBQA

help is of abundance. I was blessed sit a table with “the legend” Mike Mills and to watch him cook at a BBQ Bash. This experience has helped me want to improve my BBQ business with the little tips I’ve picked up from networking with Mike, Boars Night Our, Brad Orrison and many others.

In many associations the networking is awesome to a point. I say, “to a point,” because some of these movers and shakers keep a lot of their knowledge tightly sealed, often leaving up and comers with more questions than answers. This isn’t very helpful at all. As for the NBBQA, the BBQ family is the total opposite of this kind of networking. Walking in the corridors or sitting at the bar you will see the celebrities of the BBQ business. You will also be introduced to owners of companies whose products you use. But how does this play into the NBBQA heritage of helpfulness? Simple, these people will talk to you about how you can better your business.

Your growth is their growth. Recently I received a inquiry from a BBQ company asking me to be an ambassador. The line that got me to agree was a simple one, “You Grow. We Grow.” Sure, it may have been a pitch line but to me, it is the way the BBQ family helps one another. For the NBBQA, networking isn’t just an exchange of business cards but a way to help each other to grow. In the NBBQA and for the family, “You Grow, we all grow…together.” This networking growth is part of this heritage of help.

HSBBQ & the Night of Fire

The Night of Fire has been the climatic close to every conference for many years and this year was no different. In the past the “celebrity” cooks were pitted against one another to see who would win the Rhinestone Cowboy hat. The winner of the very first one was our very own Kell Phelps. How’s that for heritage? One year Eric Hodson of Boars Night Out won then went on to win the SCA World Championship. Again, 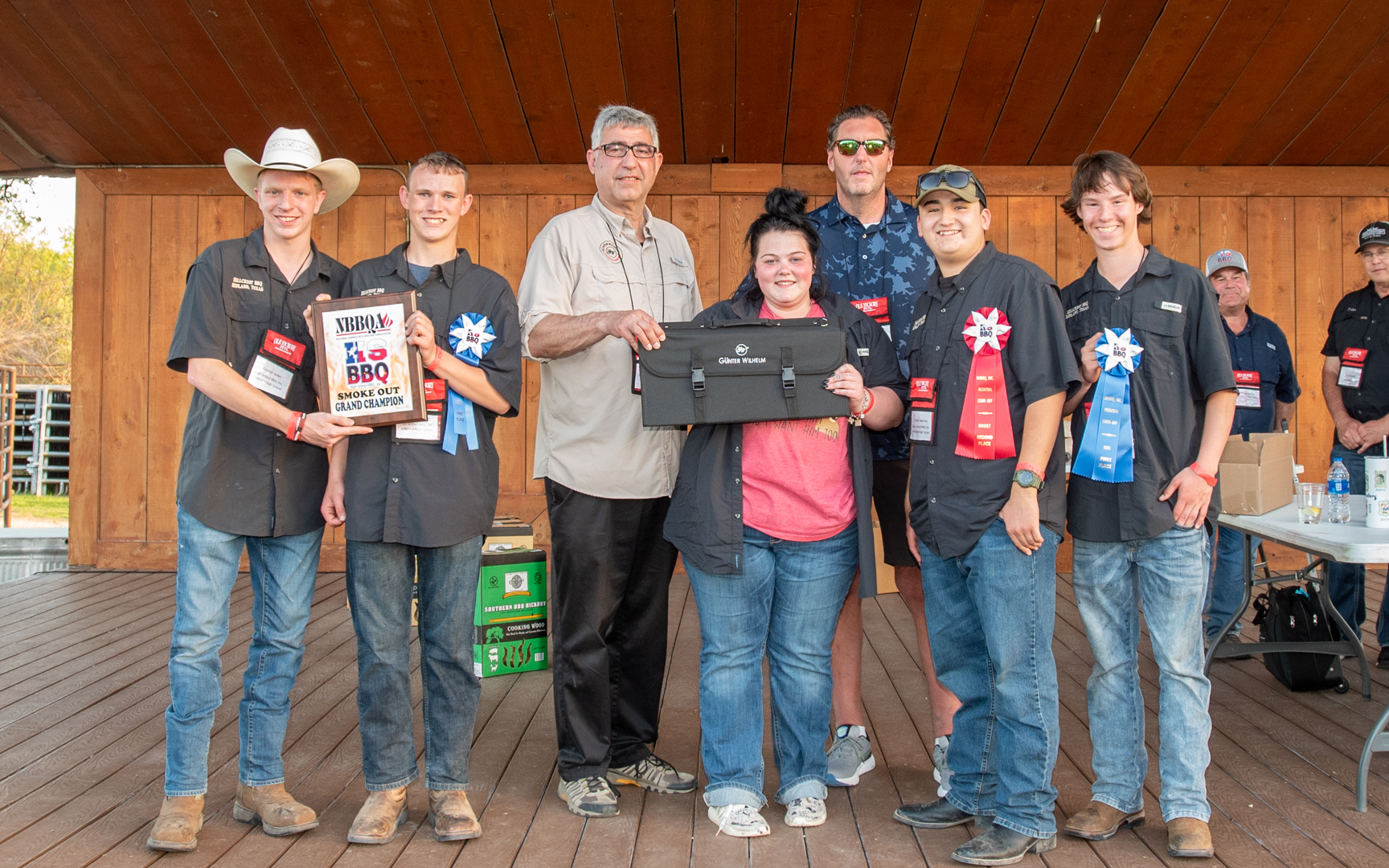 heritage at it’s finest. This year the Night of Fire was changed up a bit by inviting HSBBQ, inc. to cook against some of our NBBQA legends and it was a win/win.

When it comes to heritage, nothing could be more significant than the linage born out of this year’s night of fire. Especially when you know the Grand Champion of this year’s night of fire wasn’t one of our legend’s teams but rather the team from Hillcrest High School. What a feather in their cap! They participated in our very first HS vs Legends and came out victorious. More importantly, what knowledge did they take away from this contest? What stories will they tell when they are the legends? When they are world champions, then they will remember this event and it will go down in their bios on their websites as the place it all began.

This is heritage. This is the NBBQA.